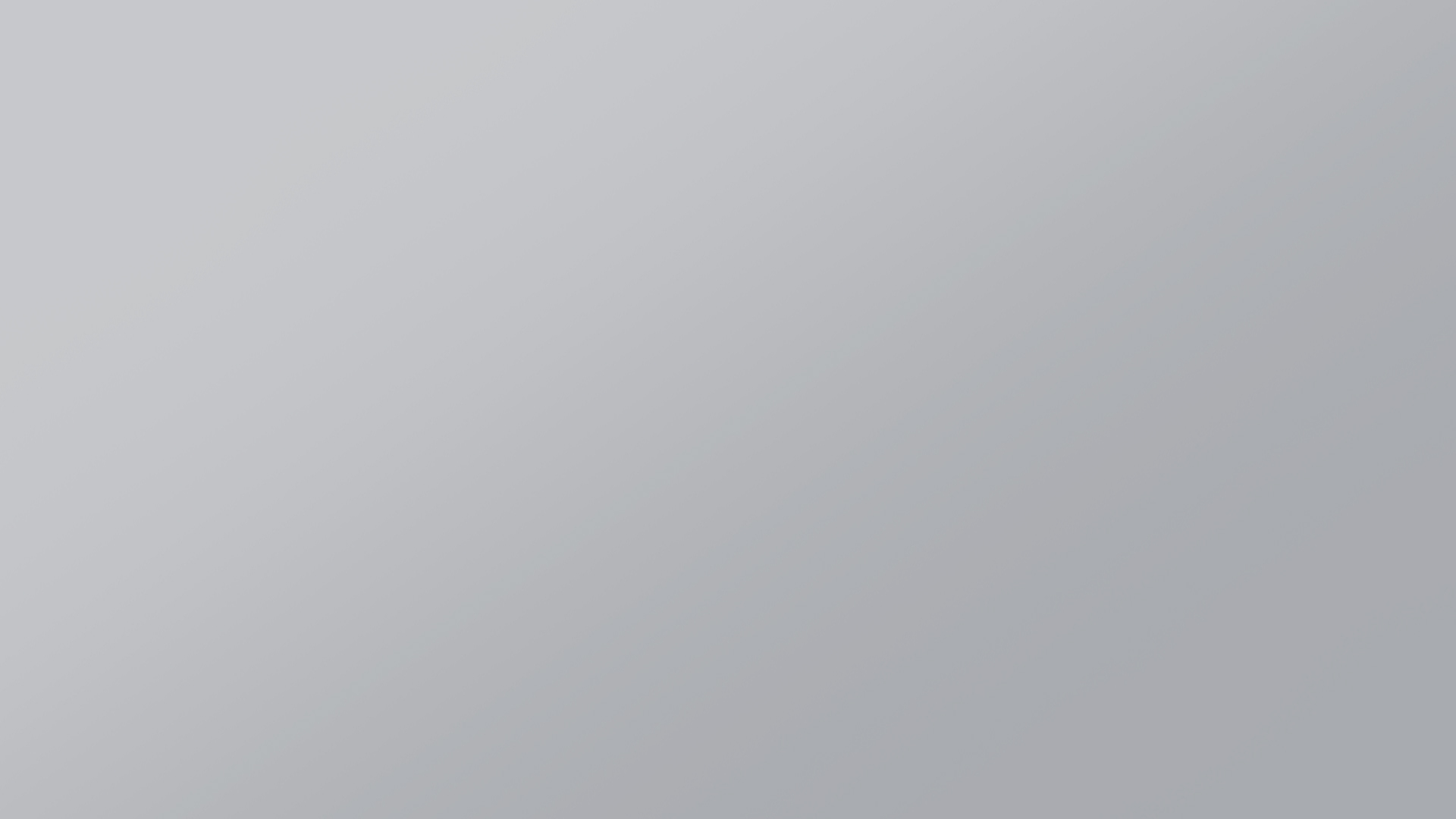 The average American gives away 2% of his income to charity and the church of his choice. According to scripture, this number is way off: people of faith should be giving away 10% of their income, a practice known as tithing.

The concept of the tithe comes from a word that means “a tenth,” and first appears in the Bible in the book of Genesis when Abram gave “a tenth of everything” to the High Priest Melchizedek. (Genesis 14:18-20). The book of Leviticus says that “All tithes of the land, whether in grain from the fields or in fruit from the trees, belong to the Lord, as sacred to him…The tithes of the herd and the flock shall be determined by ceding to the Lord as sacred every tenth animal as they are counted by the herdsman’s rod.” (Leviticus 27:30-32)

People who argue that the Old Testament is outdated and need not be adhered to in this regard may be right, but think again: in the New Testament, Jesus calls for even more lavish giving:

• “When [Jesus] looked up he saw some wealthy people putting their offerings into the treasury and he noticed a poor widow putting in two small coins. He said, “I tell you truly, this poor widow put in more than all the rest; for those others have all made offerings from their surplus wealth, but she, from her poverty, has offered her whole livelihood.” (Luke 21:1-4)

• “Give and gifts will be given to you; a good measure, packed together, shaken down, and overflowing, will be poured into your lap.” (Luke 6:38)

Can you imagine someone at Mass, during the offertory, grabbing the basket from the usher and stuffing it full of money, packing it together, shaking it down, until the basket could hold no more? Probably not, but to throwing a buck in there is not the answer. “That’s basically an afterthought,” says Catholic author Phil Lenahan. “We don’t want God to be an afterthought.”

But God doesn’t need our money. Why should we part with our hard-earned cash? First of all, from a purely practical standpoint, the Church needs a certain amount of money to stay in operation.

The second reason is more important. Giving alms to the Church and to the poor is a spiritual practice that helps us to grow in holiness. The money we offer is a symbol of ourselves and a sign of our detachment from material goods. God doesn’t need our money, but we need to give it away in order to avoid being mastered by it:

Whatever you possess must not possess you; whatever you own must be under the power of your soul; for if your soul is overpowered by the love of this world’s goods, it will be totally at the mercy of its possessions. (Pope St. Gregory the Great) In this regard, whatever we give away will be transformed and returned to us a hundredfold, so we definitely don’t want to be stingy:

Do not store up for yourselves treasures on earth, where moth and decay destroy, and thieves break in and steal. But store up for yourselves treasures in heaven, where neither moth nor decay destroys, nor thieves break in and steal. For where your treasure is, there also will your heart be. (Matthew 6:19-21)

The usual way of dividing up the tithe is 5% to the parish, 2.5% to the poor, and 2.5% to other worthy causes (pro-life, Church missions, religious communities, and so on.) Should you tithe from your net (after-tax) income, or from your gross (before tax) income? That depends. Do you want God to bless your net or your gross? The level of giving is up to you, but above all, trust God and be generous,
“…for the measure with which you measure will in return be measured out to you.” (Luke 6:38)

“This is the meaning of true love: to give until it hurts.” (Bl. Mother Teresa of Calcutta)

The Bible contains over 2,000 verses and references to matters of finance and stewardship. Here are a few of them:

• “At the end of every third year you shall bring out all the tithes of your produce for that year and deposit them in community stores, that the Levite who has no share in the heritage with you, and also the alien, the orphan and the widow who belong to your community, may come and eat their fill; so that the Lord, your God, may bless you in all that you undertake.” (Deuteronomy 14:28-29)